Eurocredit is a loan whose currency is not the lending bank’s native currency. The notion is closely related to eurocurrency, which is any currency owned or exchanged outside of its nation of origin. A eurodollar, for example, is a dollar deposit maintained or traded outside the United States, but a eurocredit loan given by a U.S. bank is one that is not denominated in USD.

The term’s “euro-” prefix emerged because such currencies were initially kept and loans made in Europe, but that is no longer the case, and a eurocurrency may now be stored or a eurocredit loan issued anywhere in the globe that local banking rules allow.

The eurocredit market has grown dramatically as the global financial system has deregulated and integrated over the last several decades, with many nations first removing capital restrictions and then allowing foreign banks to participate in national banking sectors.

Eurocredit facilitates the movement of finance between nations and the funding of domestic and international projects. Banks’ primary duty is to match surplus units (who deposit at the bank) with deficit units (who borrow from the bank).Being able to do this worldwide, across borders and currencies, promotes liquidity and efficiency in financial markets.

How Is Cashback Profitable for Credit Card Companies?

In the eurocredit market, banks may also participate in syndicated loans, in which a loan is made by a group (syndicate) of banks. Syndicated loans lessen the risk of borrower default for each individual bank lending money and are often used when the loan amount is too large for one bank to handle alone. Often, the banks in a syndicate will be located in different countries but lend in the same currency—an example of how the eurocredit market might function to facilitate the worldwide flow of capital.

A Eurobond is a debt instrument denominated in a currency other than the country’s or market’s native currency.

A Brief History of the Eurodollar

The most popular form of eurocredit is the word eurodollar. It refers to deposits in US dollars in foreign banks or overseas branches of American banks. Eurodollars are not subject to Federal Reserve Board regulation, including reserve requirements, since they are stored outside the United States. Dollar-denominated deposits that were not subject to US banking laws were first virtually entirely kept in Europe, thus the term eurodollar. They are also popular at branches in the Bahamas and the Cayman Islands.

The eurodollar market stretches back to the post-World War II era. Much of Europe was ravaged by the war, and the United States gave cash to reconstruct the continent under the Marshall Plan. This resulted in the widespread movement of dollars abroad and the establishment of a second, less controlled market for the deposit of those monies. The funds, unlike domestic US deposits, are not subject to the Federal Reserve Bank’s reserve requirements. They are likewise not insured by the FDIC. As a consequence, eurodollar interest rates rise.

Many American banks have offshore branches, primarily in the Caribbean, where eurodollar deposits may be made. Banks from Europe are also present in the sector. Transactions for Caribbean offices of US banks are often conducted by traders physically located in US dealing rooms, and the funds are borrowed to support domestic and international activities.

You are looking for information, articles, knowledge about the topic Eurocredit on internet, you do not find the information you need! Here are the best content compiled and compiled by the smartinvestplan.com team, along with other related topics such as: Credit Cards. 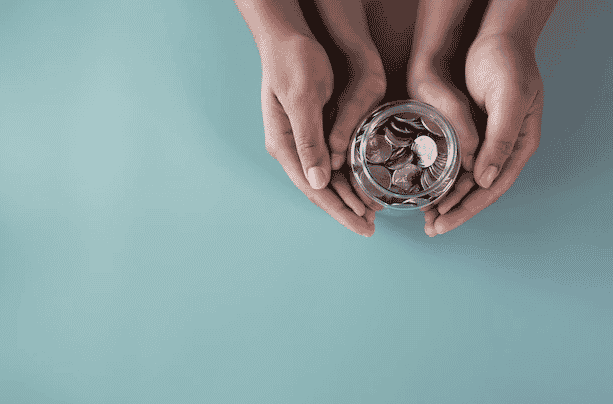