State-run 529 school savings plans have traditionally had tax benefits, but recent changes in federal tax law have made them much more appealing to many families. Here’s everything you need to know to make the most of the new regulations.

The Tax Cuts and Jobs Act (TCJA) of 2017 made significant modifications to 529 savings programs, the most prevalent form. (The second major category, prepaid tuition plans, is available in just a few states.) The new legislation, in particular, enlarged 529 savings accounts to encompass K-12 schooling.

Previously, 529 plans, also known as qualified tuition programs (QTPs), were only available for postsecondary education costs. Tuition and required fees, accommodation and board, textbooks, and other necessities were among the costs. Withdrawals for qualifying expenditures were tax-free.

Parents may now make tax-free withdrawals from a 529 plan to pay for tuition at K-12 institutions, according to the TCJA. However, such withdrawals are restricted to $10,000 per year, while withdrawals for college expenditures may be whatever amount necessary to fulfill the eligible expenses. Anything beyond that is taxed.

The K-12 modification aligns 529 plans with the less popular Coverdell school savings accounts (ESAs).These accounts enable parents to save money for both college and elementary, middle, and high school education costs. The amount that parents may contribute to a 529 vs. a Coverdell ESA is a significant difference.

A Coverdell account allows parents to save $2,000 each year for their kid or any qualifying beneficiary until the child or beneficiary reaches the age of 18.

Contribution restrictions in a 529 plan are much higher. IRS guidelines enable parents to contribute as much to a plan as is required to cover the beneficiary’s eligible school expenditures. Plans do include limits on how big the amount can rise, which ranges from $235,000 to more than $500,000 depending on the state.

Another disadvantage of Coverdell ESAs is that not everyone is eligible to contribute to one. For 2021, only single filers with a MAGI of less than $110,000 and married couples with incomes less than $220,000 are eligible. There is no such income limit for 529 programs. Finally, Coverdell payments are not tax deductible, while 529 contributions in most states yield a state tax deduction or credit.

The 2017 tax reform also permits account holders to move 529 assets to an Achieving a Better Life Experience (ABLE) account for the same beneficiary or another family member, as long as the annual deposit restrictions to an ABLE account ($15,000 in 2021) are not exceeded. People with disabilities may utilize these tax-advantaged accounts without compromising their eligibility for certain programs, such as Medicaid.

Paying Student Loans with a 529 Plan

While largely aimed at retirement, the 2019 Setting Every Community Up for Retirement Enhancement (SECURE) Act also makes numerous significant modifications to the 529 regulations.

For example, up to a lifetime limit of $10,000 per person, 529 profits may now be used to pay off some student loan debt for the account recipient or their siblings. Previously, student debt was not considered an eligible cost.

Using a 529 Plan for Apprenticeship Expenses

Another key 2019 change is that 529 funds may now be used to pay for the fees, books, materials, and equipment needed to engage in an apprenticeship program that has been registered and certified with the United States Department of Labor.

The Consolidated Appropriations Act (CAA) of 2021, which was approved in 2020, contains a provision known as the FAFSA Simplification Act, which aims to simplify the Free Application for Federal Student Aid (FAFSA) (FAFSA).Most universities, states, and other scholarship sources utilize this form to calculate students’ financial assistance packages. The simplification legislation was supposed to take effect on July 1, 2023.

Tax-Advantaged Ways to Pay for Preschool

Distributions from a grandparent-owned 529 plan were previously deemed untaxed income to the student and had to be disclosed on the FAFSA. This income may have lowered the student’s eligibility for financial help.

The FAFSA will no longer inquire about such distributions under the new guidelines. However, the US Department of Education has postponed implementation of this new regulation, which may not take effect until the 2024-2025 school year. It is also conceivable that it will not be implemented at all if Congress changes the tax rules before then.

Aside from those recent modifications, 529 plans maintain all of their previous tax advantages (and potential penalties).To summarize:

Most jurisdictions provide a tax break or credit for donations to one of their state’s 529 plans, and some states offer a break for contributions to any state’s programs. The federal government does not grant a tax deduction for 529 contributions, but withdrawals are tax-free if utilized for eligible school costs.

Do I Have to Pay Taxes on Withdrawals From a 529 College Savings Plan?

Withdrawals from 529 plans are tax-free as long as they are spent for eligible school costs. In addition to colleges and universities, K-12 education, vocational schools, and recognized apprenticeship programs are now included. It should be noted that tax-free withdrawals for K-12 costs are limited to $10,000 per year.

What Happens to the Money in my 529 Plan if My Child Doesn’t Go to College?

You may withdraw the funds, but at least some of them will be subject to taxes and penalties. You might even leave the money in the account in case your kid subsequently chooses to attend college or vocational school. A third option is to name another family member as the account beneficiary, such as another kid, a niece or nephew, a first cousin, or even yourself or your spouse.

You are looking for information, articles, knowledge about the topic How New Tax Changes Promote 529 Investments on internet, you do not find the information you need! Here are the best content compiled and compiled by the achindutemple.org team, along with other related topics such as: Tax. 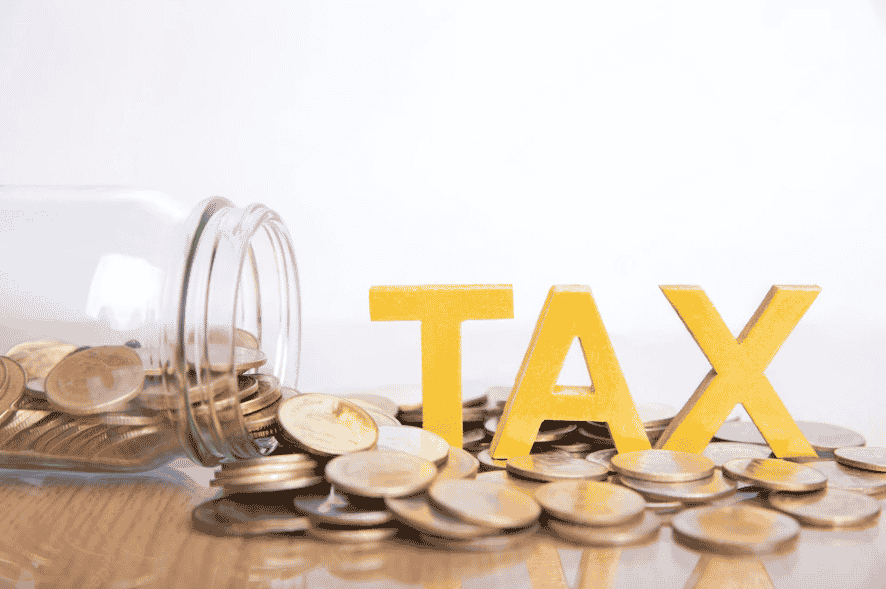