The foundation of an endowment fund is necessary for most non-profit organizations, such as colleges, religious orders, and museums, in order to produce a source of continued income from the dividends, interest, and capital gains generated by the fund’s assets.

Endowment disbursements are often not taxed since they are attached to non-profit organizations (NPO). However, there is still the possibility of taxes depending on who receives the funds and what it is used for.

An endowment is a kind of contribution in which a financial asset is given to a non-profit institution or organization. Investment money, cash, or other property and assets are used to make the contribution. An endowment may or may not have a specific purpose per donor wish. In general, the endowment is intended to preserve the principle by funding charity activities with earned dividends or capital gains.

The endowment fund is a collection of endowments and gifts established by a non-profit enterprise or organization for a particular or larger purpose, with recurring withdrawals of investment returns. Donations to the endowment fund are tax-deductible for the people or businesses that make them.

How Getting a Raise Affects Your Taxes

When dividends, capital gains, and interest on the underlying assets are produced by the contributed endowment, the resultant earned income may be taxed. This, however, is nearly totally dependent on the type of the non-profit organization or institution that manages the endowment fund.

In most circumstances, an endowment is a different legal entity, such as a trust or company, from the non-profit organization that gets the benefit. The endowment qualifies for tax-exempt status if the beneficiary party is a tax-exempt organization, in which case any accruing gains are not taxed.

Most endowments have rules requiring administrators to make annual dividends up to a certain payout cap and to reinvest any excess, so raising the endowment’s principal. While the endowment’s collected gains are normally tax-free, distributions may be taxed depending on the beneficiary.

For example, since the receiving organization is exempt from income taxes, an operational endowment that finances non-profit institutions may make tax-free rewards. However, if the endowment produces a dividend that supplements the operating budget of a for-profit corporation, the payout must be treated as taxable income.

Endowed Position Salary and Other Payouts

Endowments are often used to ensure salary and benefit payments, such as those for university or college professors or fellows. The endowment pays the department to which the professor is assigned, but it is not the professor’s employer.

However, since the professor is an employee of the university, he or she is compelled to pay tax on his or her salary and benefits, despite the fact that the endowment distribution to the non-profit organization is tax-free.

Top 6 Strategies to Protect Your Income From Taxes

An endowment’s funds may be handed on to a person at some time, albeit not directly. Assume an endowment finances a scholarship that pays a student’s tuition, or that an operational endowment covers the complete monetary amount of services or help that a charity provides to a person.

These payments or monies are taxed according to the legislation of the state in where the endowment or company is situated or operates. Scholarships and fellowships are tax-free only if certain criteria are satisfied and educational expenditures are justified. In terms of charitable benefits, the beneficiary is exempt from paying taxes.

Tax as a Revenue Stream

In the United States, the Committee on Ways and Means is in charge of developing the rules and regulations that regulate taxes, tariffs, and other revenue-raising measures.

Because taxes are such a significant source of income for the government, the Committee has continuously revoked the non-profit status of numerous organizations and has often advocated adjustments to the tax treatment of endowments.

You are looking for information, articles, knowledge about the topic Taxes for Endowments: How It Works on internet, you do not find the information you need! Here are the best content compiled and compiled by the achindutemple.org team, along with other related topics such as: Tax. 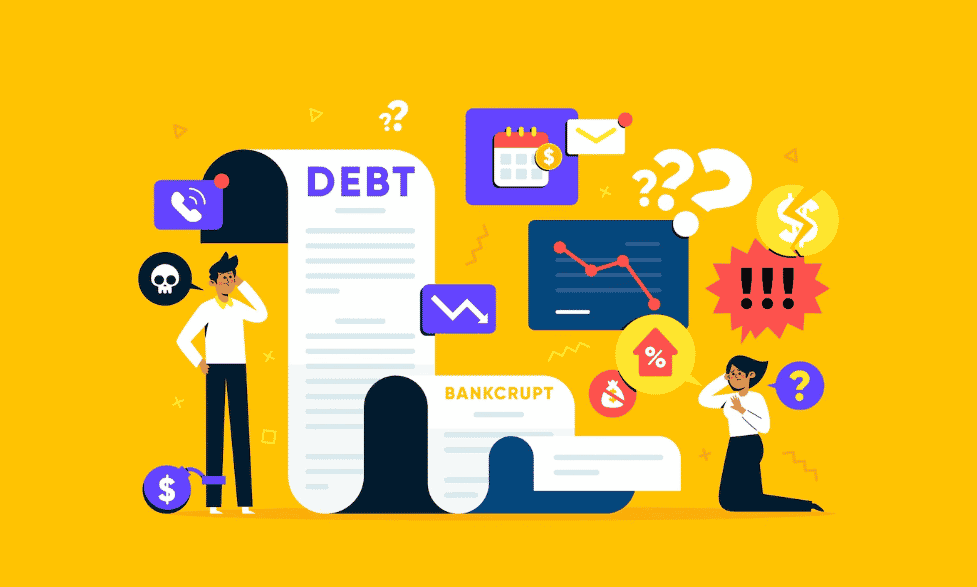