The business is divided into the following segments: Automotive, as well as energy generation and storage The Automotive category covers electric vehicle design, research, manufacturing, and sales.

The Energy Generation and Storage division encompasses the design, production, installation, sale, and leasing of stationary energy storage devices and solar energy systems, as well as the sale to consumers of electricity produced by its solar energy systems.

It creates energy storage solutions for use in homes, businesses, and utility sites.

On July 1, 2003, Jeffrey B. Straubel, Elon Reeve Musk, Martin Eberhard, and Marc Tarpenning created the firm, which is located in Palo Alto, California.

Tesla’s Fremont, California, facility is one of the most modern automobile factories in the world, with 5.3 million square feet of production and office space on 370 acres of land. Following the approval of Tesla’s expansion plans by the City of Fremont in 2016, the business will roughly increase the size of the plant to over 10 million square feet, generating thousands of additional employment in the following years.

The Fremont facility now employs over 22,000 people. Prior to Tesla, the plant housed General Motors from 1962 to 1982, then GM and Toyota’s New United Motor Manufacturing, Inc (NUMMI) from 1984 until the conclusion of the collaboration in 2009. Tesla bought the factory in 2010 and refurbished it considerably before the first Model S came off the assembly line in June 2012. Tesla built skylights to offer natural light to employees and coated the flooring with white epoxy to create a clean work environment to enliven what was formerly a gloomy, confined facility. There is also an employee training center, a cafeteria and food trucks, a gym, a 24-hour in-house medical center, and outdoor terraces.

Tesla, as one of the state’s major industrial employees, produced $5.5 billion in sales activity and $4.1 billion in direct expenditure in Fiscal Year 2017. Tesla also produced 51,000 jobs in California that year, including positions for our workers and those in our supplier chain. To support the ramp-up of car production, Tesla is focusing on training its workers in sophisticated skills specific to Tesla’s manufacturing processes, while also adopting a proactive approach to safety. As a consequence, although output has grown, our safety record has improved considerably.

As Tesla continues to deliver more cars to customers worldwide, we strive for the greatest quality of vehicle workmanship possible, with every Model S, Model X, and Model 3 produced in Fremont, where the overwhelming majority of the vehicle’s components are also manufactured.

The first few months of 2021 were not kind to manufacturers. Semiconductor shortages stymied the post-COVID rebound, impacting global automobile sales. However, one year later, the shortages have improved somewhat, and vehicle sales are on the rise. Automakers aim to recoup their losses from the previous two years in the near future. Traditional automakers, on the other hand, are unable to meet increased demand for pure EVs, but Tesla’s ability to meet this need has rewarded it not only with greater car sales in Q1 2022, but also with a record revenue of $18.8 billion. Tesla has also begun deliveries to auto rental company Hertz in response to its massive 100,000-vehicle order, contributing to the quarter’s strong vehicle production and delivery.

Tesla’s revenue in the first quarter of 2022 would have been higher if not for the new COVID wave that has struck Shanghai and nearby regions, hurting the company’s manufacturing there. Rising instances of a new COVID type have compelled manufacturers in the Shanghai area to cease manufacturing since the second week of March.

The desire to achieve L4 autonomy by the end of 2023 and to deploy robotaxis by early 2025 might be a significant driver of Tesla’s large R&D expenditure. Furthermore, Tesla might be working on inventing new battery chemistry. The rising pricing of essential battery components such as nickel and lithium have placed automakers in a bind. To keep up with the escalating costs of battery-related raw materials, most EV manufacturers across the world have had to hike their pricing by a few thousand dollars.

Tesla’s worldwide sales increased significantly when the Shanghai facility become operational, particularly in China. China will continue to be its largest market in 2021, followed by the United States and Europe. Tesla offers a large network of charging stations and insurance services in addition to car sales. Tesla has 3,724 superchargers and 33,657 supercharger connections globally as of Q1 2022. 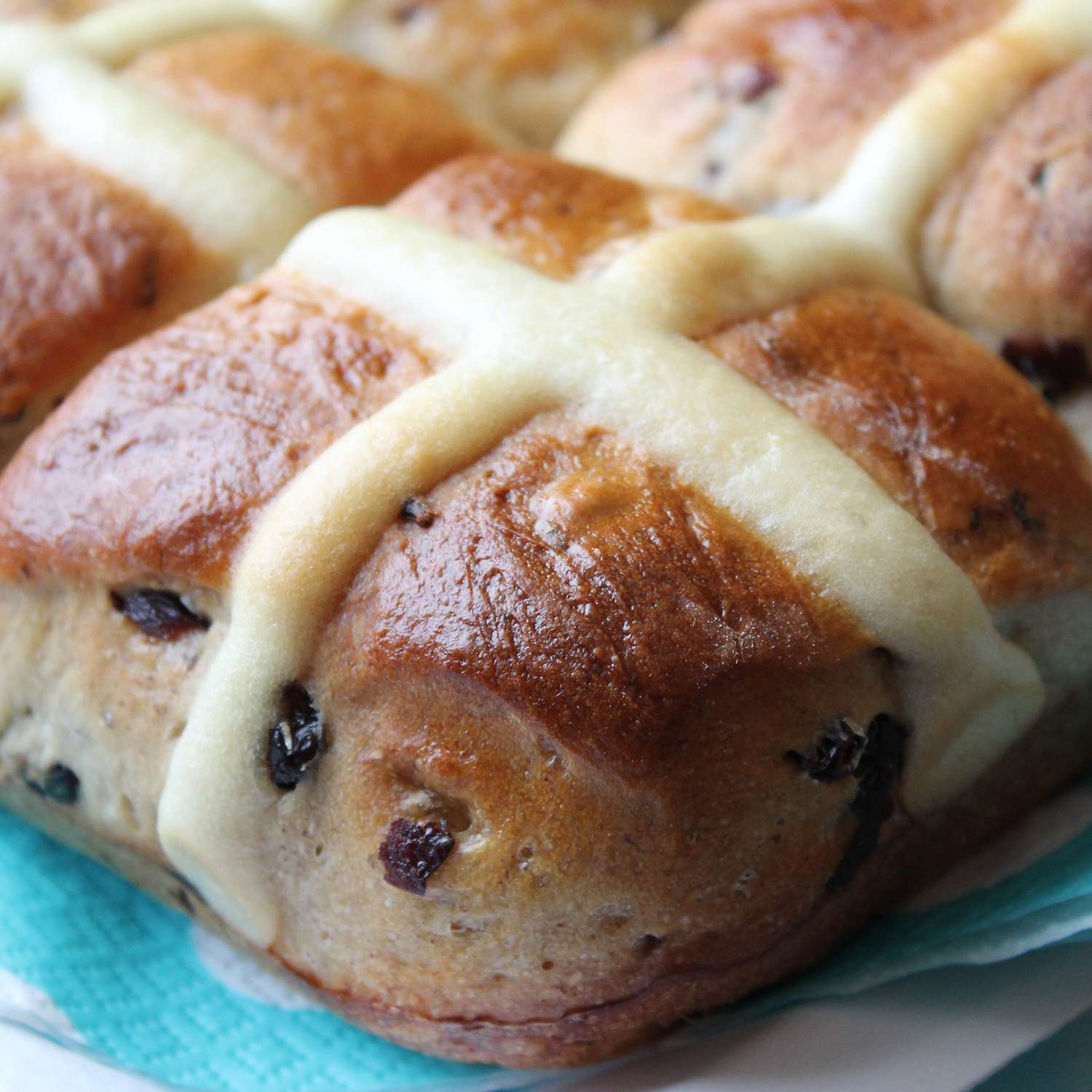 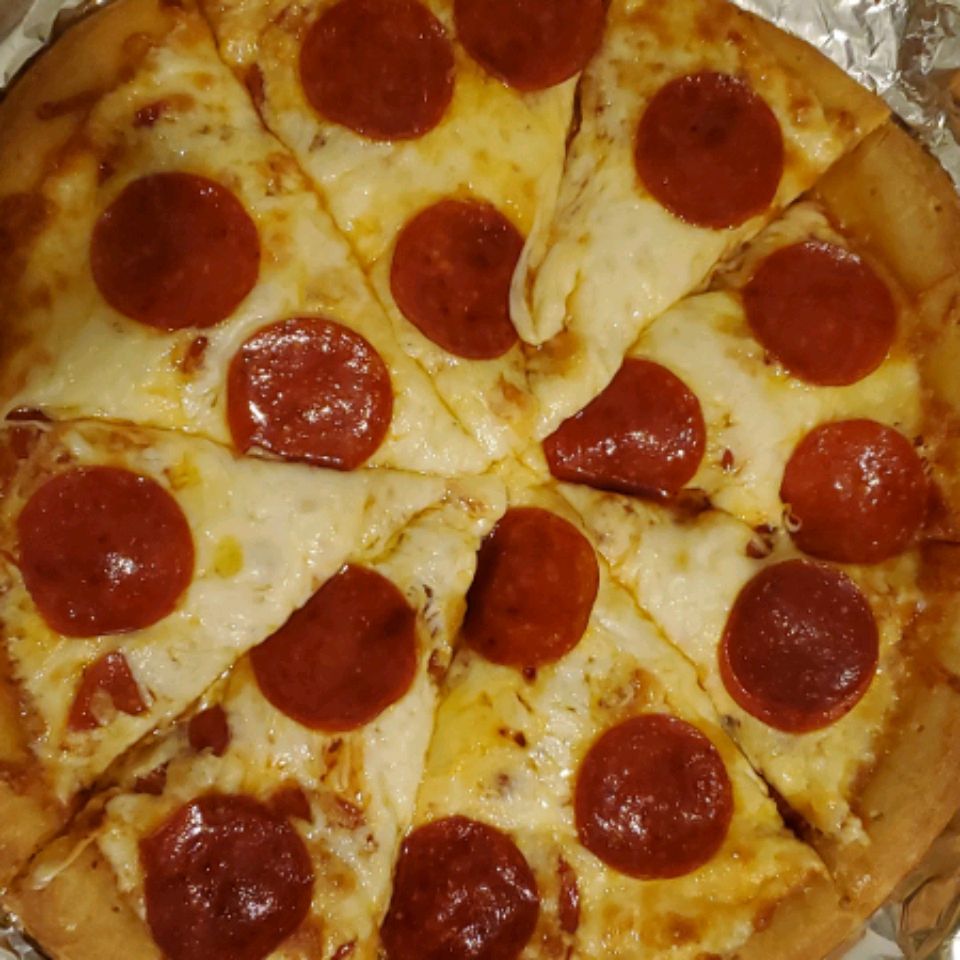 Pepperoni Pizza from Scratch This pepperoni pizza recipe demonstrates that preparing traditional handmade pizza dough and tomato sauce is simpler than you think, and the results are wonderful. 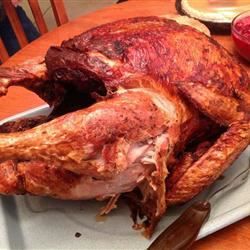 Rub for Deep Fried Turkey A easy deep-fried turkey rub that can be made in minutes! Bay leaves, Creole seasoning, and other spices enhance the taste and keep the turkey moist and tender. 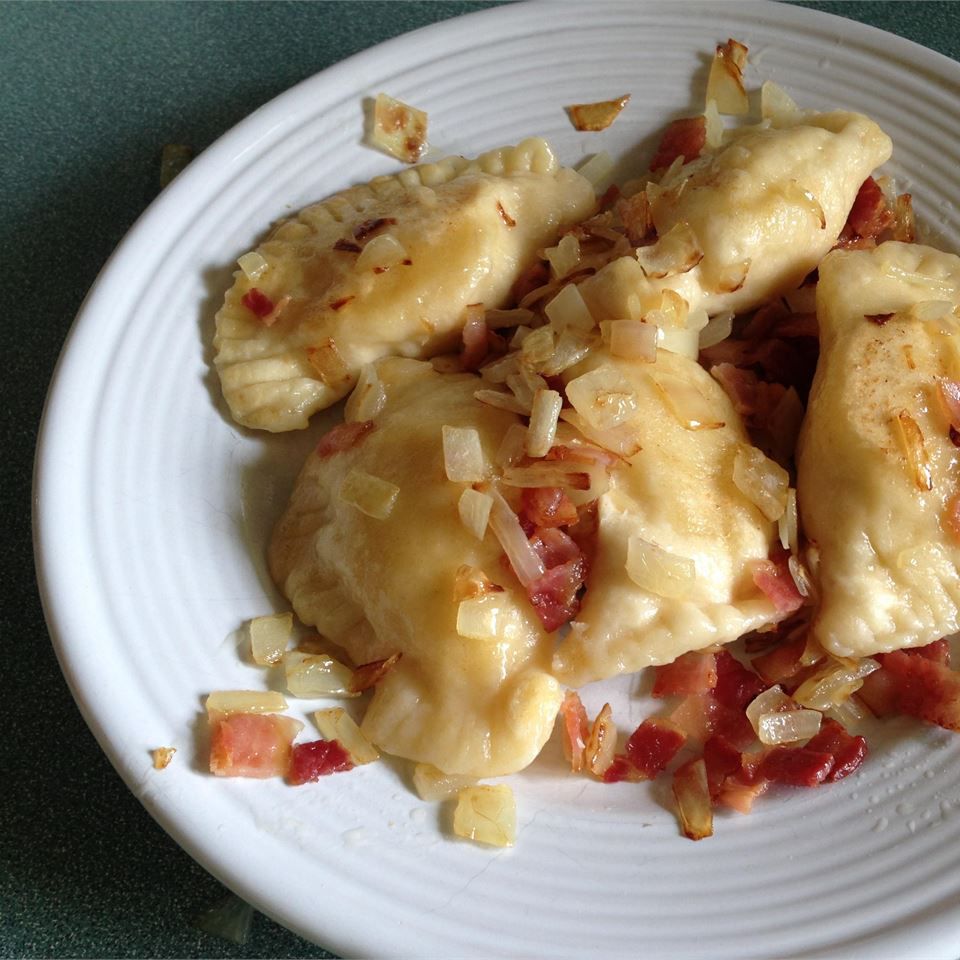 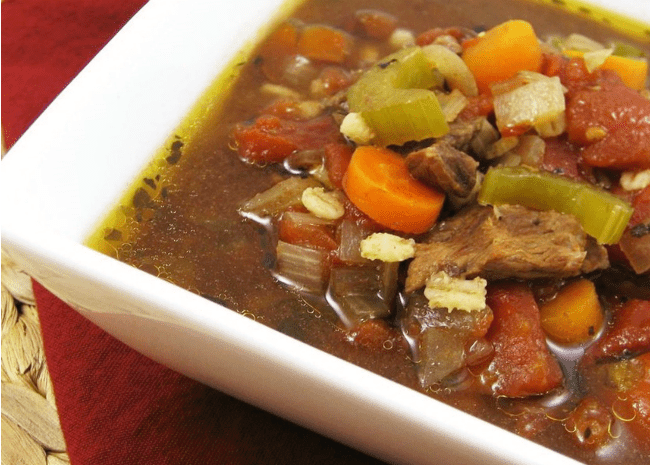 Soup with Beef, Barley, and Vegetables This hearty soup may be cooked on the stovetop or in a slow cooker. Enjoy with some crusty bread. 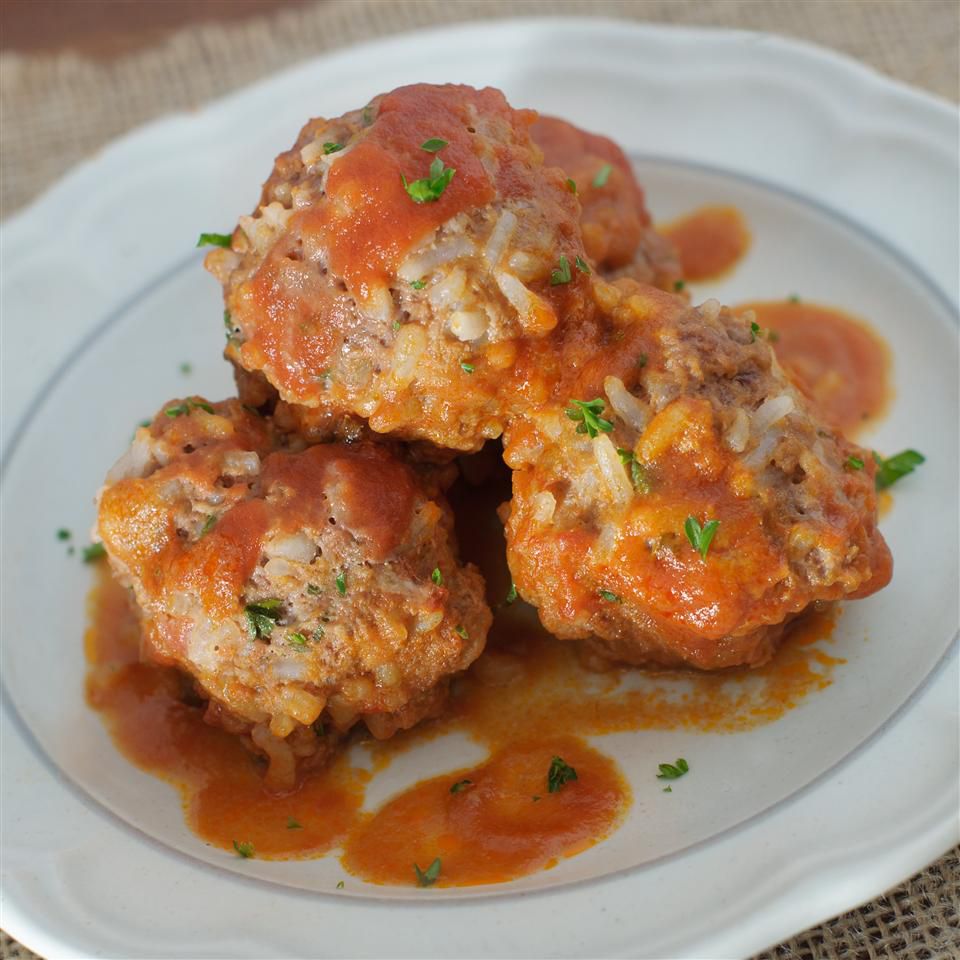 Porcupine Meatballs by Melinda These porcupine meatballs, prepared with minced beef and onion and stuffed with little rice “spikes,” are cooked in a simple tomato sauce on the stovetop.