What Is an Unsecured Creditor?

An unsecured creditor is a person or organization that loans money without requiring specific assets as security. This increases the creditor’s risk since the creditor will have nothing to fall back on if the borrower defaults on the loan. If a borrower fails to make a payment on an unsecured loan, the creditor cannot seize any of the borrower’s assets without first winning a lawsuit.

A debenture holder is an unsecured creditor.

Unsecured credit is viewed as a higher risk.

How an Unsecured Creditor Works

Individuals seldom have the ability to borrow money without collateral. When you take out a mortgage, for example, a bank will always keep your home as collateral for the loan in case you fail. If you take out a car loan, the lender will secure their debt with your vehicle until it is entirely paid off.

Large firms, which often issue unsecured commercial paper, are one instance where money is loaned without security.

Differences Between Secured and Unsecured Creditors

Secured creditors have the right to seize the borrower’s assets as payment for a debt. This sort of debt involves less risk for the lender since the borrower has more to lose by defaulting on a secured loan and the lender has an asset to gain. As a consequence, secured debt often has lower interest rates than unsecured debt.

Meanwhile, reimbursement to unsecured creditors is often contingent on the outcome of bankruptcy proceedings or successful litigation. Before continuing with collection by wage garnishment and other sorts of liquidated borrower-owned assets, an unsecured creditor must first file a formal lawsuit in court and win a judgment.

FICO vs. Experian vs. Equifax: What's the Difference?

Before going to court, a creditor would often try to collect payment by direct contact and report the outstanding debt to the main credit bureaus—Equifax, Experian, and TransUnion. In addition, the creditor may opt to sell the unpaid debt to a collection agency.

Because of the significant risk to the lender, unsecured debt often has higher interest rates, putting a greater financial burden on the borrower.

Credit card companies, utilities, landlords, hospitals and doctor’s offices, and lenders that give personal or student loans are some of the most typical forms of unsecured creditors (though education loans carry a special exception that prevents them from being discharged).

Defaulting on unsecured debt may harm a borrower’s creditworthiness, making it far less likely that an unsecured creditor would lend them money in the future.

You are looking for information, articles, knowledge about the topic Unsecured Creditor on internet, you do not find the information you need! Here are the best content compiled and compiled by the smartinvestplan.com team, along with other related topics such as: Credit Cards. 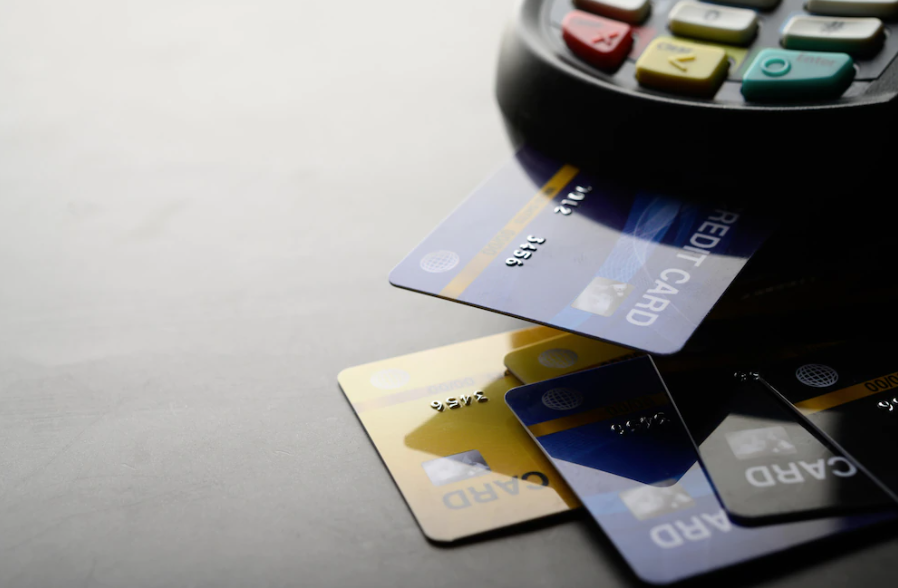