Definitions of Financial Capital, Along with Some Examples
The investment of a company’s financial resources into its operations is one of its primary goals. They invest the money they get in the purchase of more pieces of equipment, buildings, or materials, which they put to use in the production of products or the provision of services. In addition to cash and investments, a company’s capital assets could also comprise property and equipment. The balance sheet includes a listing for each of these assets.

It is not permissible for managers to use this money to enhance their own salaries, boost dividends, or cut prices. They are obligated to put it to use in order to assist the company in producing bigger future advantages and expanding earnings.

How does the allocation of financial capital take place?

In the realm of business, there are primarily three different kinds of financial capital:

There are a variety of ways to get finance, and each one contributes in its own unique way to the expansion of a company.

The first kind is known as debt. Businesses are given immediate access to funds, which they then repay with interest. At the beginning of their businesses, many people borrow money from friends and family or use credit cards. After they have established a track record, they will be eligible for bank loans and support from the federal government via the Small Business Administration.

When a company has reached a certain size threshold, it is able to raise capital by selling bonds to various types of investors.

One of the benefits of debt is that it relieves owners of the need to split their part of the earnings. The fact that they are required to return the loan regardless of whether or not the enterprise is successful is a drawback.

The second sort of capital is known as equity, and it involves the company receiving cash from investors in the present in return for a portion of the earnings in the future.

The majority of people who start businesses utilize their own money to do so. They risked their own money in the business with the expectation that they would eventually get the full return on their investment. If the firm is making a profit, management will choose not to spend part of the cash flow right now and will instead invest the money in the company.

There is also the possibility of obtaining stock with the help of partners, venture capitalists, or angel investors. In order to get the financial backing from investors, a company is required to cede part of the control it exercises over the business. Those investors are then considered to be part proprietors of the company.

When a firm has reached a certain size and level of success, it may consider issuing more shares of stock in order to raise further funds. The term for this kind of transaction is an initial public offering. It indicates that any potential investor is able to acquire shares in the firm. This is the reason why stocks are sometimes referred to as equities.

The third kind of capital is known as speciality capital. Most of the time, it is a method of purchasing time in order to increase income, such as by postponing bills.

Supply chain finance is one of the most common types of specialized forms of capital. It’s similar to a payday loan, but for companies. The firm may borrow from the bank the amount of an invoice, less the bank’s charge. When the invoice is paid in full, then they will get reimbursement for the loan.

What Is a Forex Currency Trader?

Investing money in the stock market is another method for company finance managers to generate more cash.

The creation of a company’s capital and the management of that money is referred to as the company’s “capital structure.” The majority of publicly traded corporations finance their operations via a mix of equity and debt (in the form of bonds) (through various types of stock).

A great number of analysts determine the robustness of a company by using a straightforward formula. This calculation is termed the debt-to-equity ratio. Businesses that have a ratio of fifty percent or more have a greater amount of debt than equity. According to the opinions of analysts, they are heavily leveraged and have a higher risk.

Working capital is an additional component that makes up the capital structure. It refers to the cash that the company has to have on hand in order to continue its operations. The working capital of a corporation may be calculated using the following formula: current assets less current liabilities.

The openness of the U.S. stock market enables investors to receive up-to-date information on every facet of firms in which they could invest.

The bond market in the United States is about 1.9 times bigger than the bond market in the European Union, which is the second biggest fixed-income market. The investment banks that service this market provide both underwriting for the bonds and a success guarantee for them.

Financial Capital versus. Capital in Economics

The following are the other three components that go into production:

Human capital, which refers to the capabilities and competencies of individuals, is included in the definition of labor. The worth of a network of people is referred to as social capital.

In a market economy, in which production is directed by the rules of supply and demand, these components of supply are used to fulfill the requirements of customer demand.

The fifth element of production is also referred to as monetary or financial capital. However, it does not quite reflect the situation. Instead, the flow of wealth to those who control the industrial facilities is what makes production feasible thanks to financial capital. 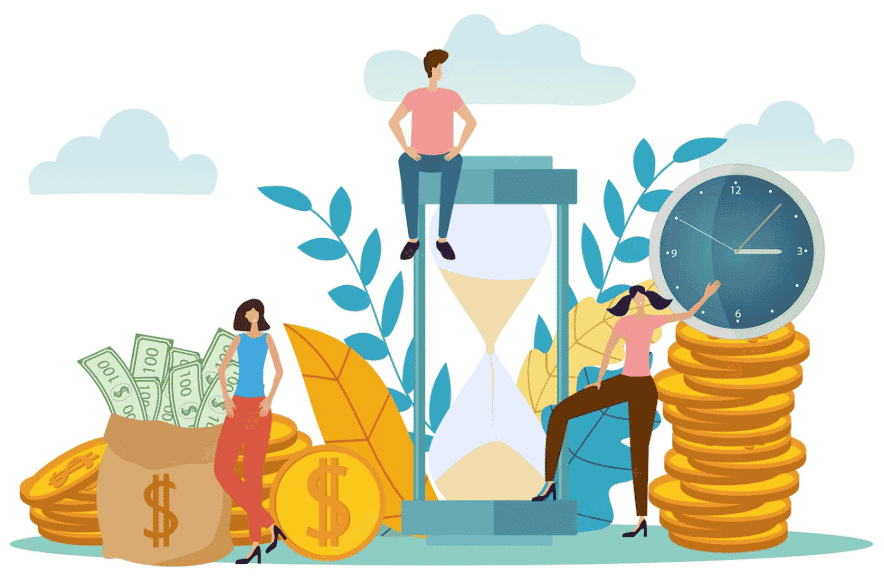 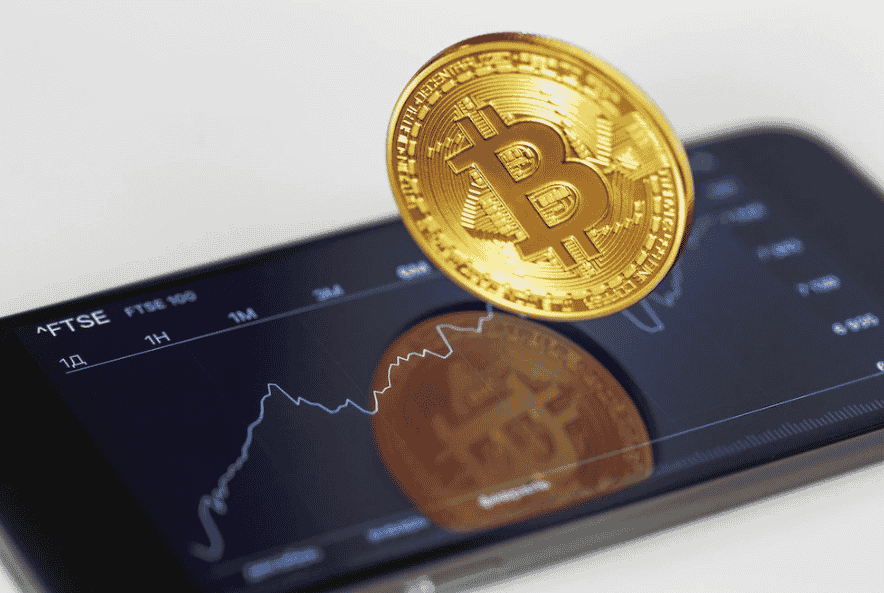 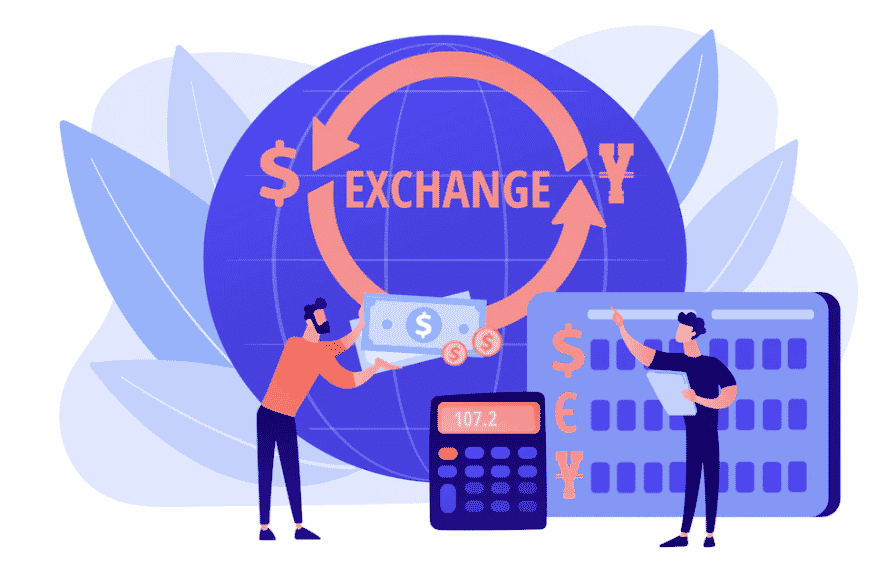 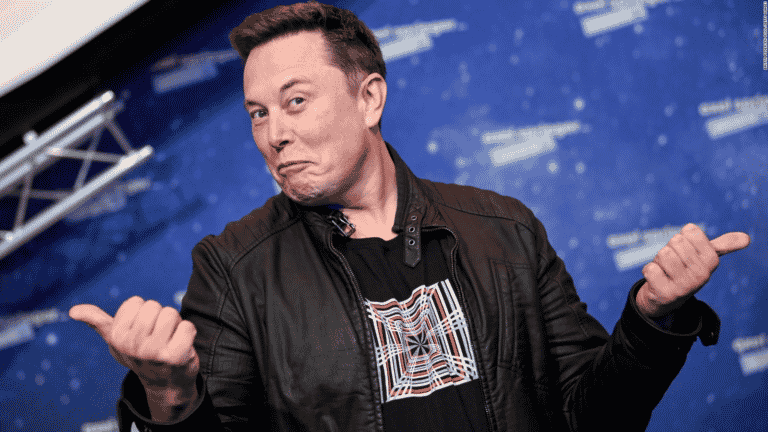 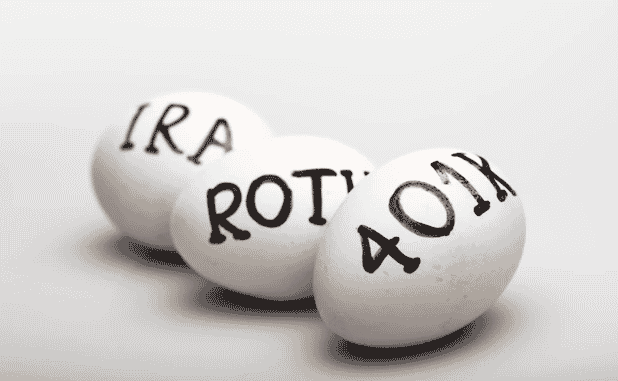