Outsourcing happens when a company contracts out part of its responsibilities to another company. For example, a corporation may conclude that hiring IT engineers from another firm would be more efficient than hiring them as employees. Work may be outsourced to a firm in the same country (known as “onshoring”) or to a company in another nation (known as “offshoring”).

Outsourcing has both positive and negative economic consequences. Learn more about how outsourcing works, why corporations use it, and how it affects employment in the United States.

Why Do Businesses Outsource Jobs?

Businesses outsource functions for a variety of reasons. Among them are the following:

Access to skills: One reason a company could outsource is to acquire access to talents and services that it would not otherwise be able to obtain.

Many organizations have discovered that outsourcing allows them to locate higher-level programming, accounting, or human resources talents than hiring in-house.

Cost: Outsourcing an activity is often less costly than hiring employees to undertake the work. This is particularly true if the labor may be outsourced to a region of the nation with a lower average salary or to another country with a much lower pay rate.

Manufacturing capabilities: Many businesses excel at creating and selling items but lack the capacity to build them. To get the items, they outsource the manufacturing job to a production business.

Taking advantage of time zones: Many organizations have discovered that by outsourcing work to workers in other time zones, they may get more done in less time.

A corporation in the United States may provide 24-hour customer care by outsourcing to call centers in India and the Philippines, for example.

A Swedish investment bank can send out reports quicker if it hires freelance editors in the United States to work on them while Europe is sleeping.

What Exactly Is Outsourcing?

Outsourcing occurs when a company contracts another company to do part of its business procedures. Outsourced services may include accounting, customer service, programming, marketing, and housekeeping.

Some businesses hire an independent contractor to do a modest job. Others may engage a large company to handle all of their customer service responsibilities. As technology advances and new companies arise, more and more of a company’s functions may be performed outside of its walls.

Offshoring is the term used to describe outsourcing to a company in another nation. Onshoring is a term that refers to keeping the operation in the same nation. Both offer potential economic advantages as well as drawbacks.

How Outsourcing Can Harm a Company

Outsourcing may be a suitable answer for many firms, but it isn’t for everyone. Even if addressed cautiously, it might produce issues. As an example:

Customer issues: It makes no difference whether work is outsourced or performed by your workers.

They are just concerned with whether their expectations are satisfied. Language barriers, cultural differences, or outsourced labor that falls short of consumer expectations might result in dissatisfied or lost clients.

Lack of control: When you outsource a project or a process to someone else, they may not consider it as vital as you do, or they may not do it in the manner you like. However, the end result may be exactly what you desire.

Some managers are more willing to relinquish authority than others.

Knowledge loss is a two-edged sword. The organization that takes over your process does not understand your company and culture as well as a staff member does. This may make meeting expectations more difficult.

Outsourcing has both positive and negative economic consequences. It has the biggest influence on employment and pricing. In general, it leads to fewer jobs and cheaper costs in the home country of the firm, although not always.

Outsourcing often results in reduced pricing since the task is transferred to others who earn less. Some expenses, though, may rise.

Because they do not get benefits, independent contractors who do specialized labor may charge more than employees.

Skilled employees, even in lower-cost nations, will eventually demand better salaries as demand for their labor develops.

When it comes to employment, outsourcing shifts positions. Work shifts from workers to contractors, as well as from high-cost to low-cost places.

This may help those who wish to be self-employed while hurting others who prefer employment, since it leads to job losses in high-cost areas and growth in low-cost areas. Wages are falling somewhat across the board.

What Is in a Police Accident Report?

Since 1997, it is projected that offshore has resulted in the loss of almost 5 million American jobs in the manufacturing sector. 4 Employment is the same all across the world.

What exactly is the difference between outsourcing and offshoring?

Outsourcing is the process of delegating company operations to a third party. Offshoring occurs when a company is located in another nation.

Is Outsourcing Harmful to the Economy?

Outsourcing is beneficial to the economy overall. It allows more individuals to focus on what they do best while also lowering consumer pricing.

Some individuals, though, profit from it more than others.

When did outsourcing first become popular?

Businesses have historically used outside contractors to perform certain jobs. Outsourcing was recognized as a unique approach in 1989, and its popularity rose as the internet made it simpler to accomplish work remotely. 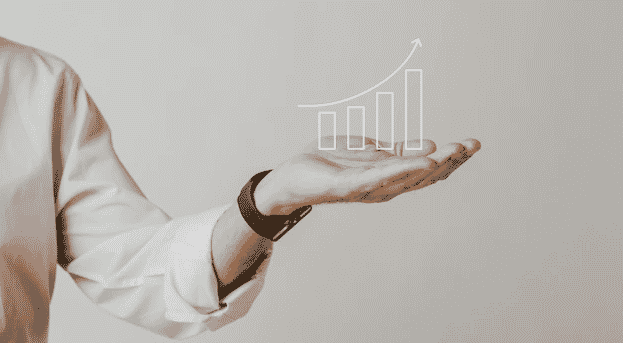 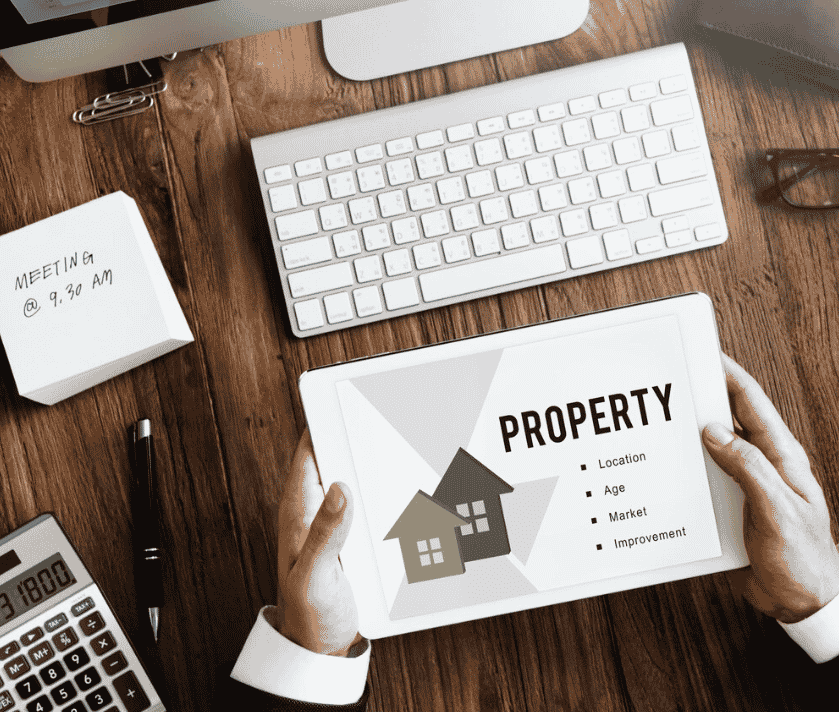 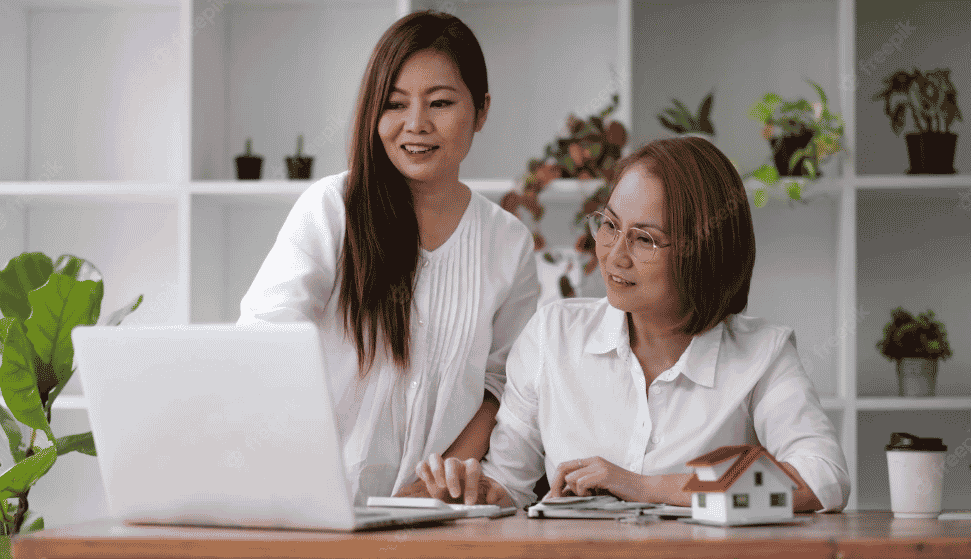 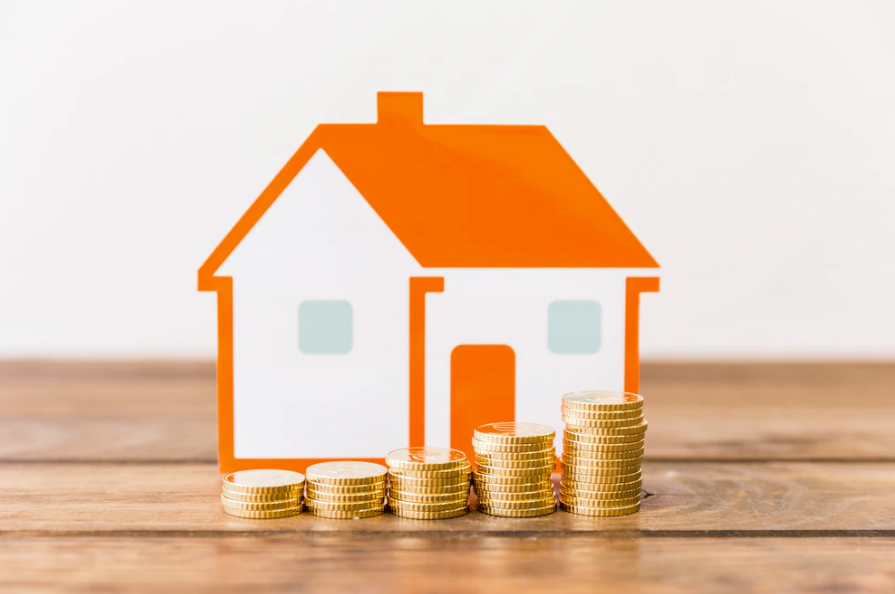 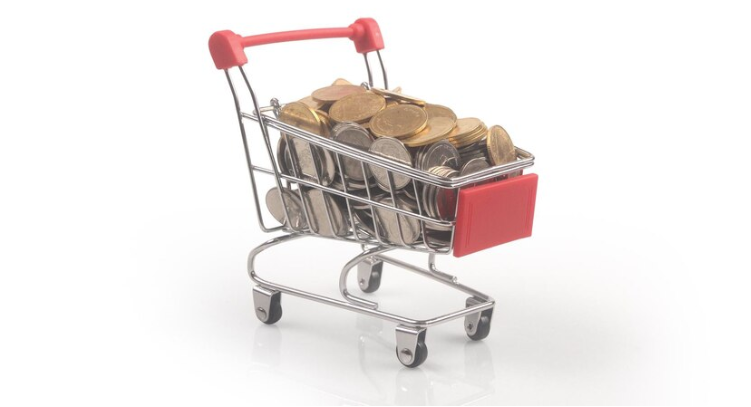